What makes a children’s bestseller? 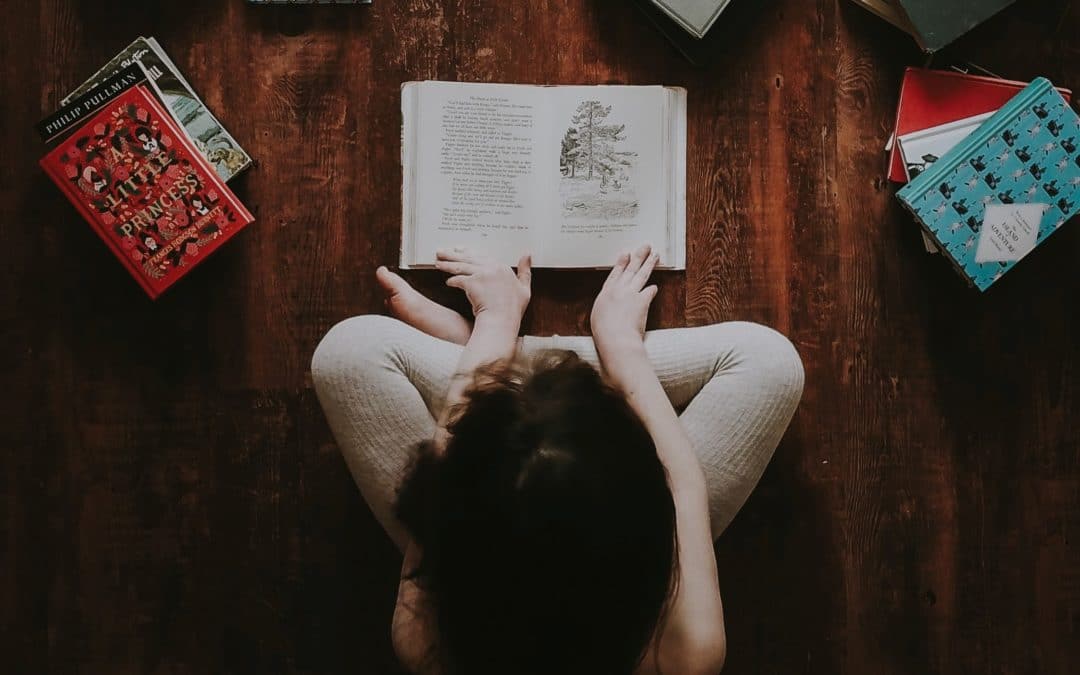 Observations of a Children’s Bookseller

World Book Day is about getting children interested in books – and that’s the job of a children’s bookseller all year round. So as the day approaches once again, I find myself thinking – what is it that makes the popular books popular?

Well, how long is a piece of string?

There are no hard and fast answers to what makes a bestseller. If there were, then everyone would write one and become the next J.K. Rowling. What makes a children’s book a runaway success is ineffable – but there are some ideas that tie the bestsellers together.

Despite the fact that we’re all brought up on the old adage ‘don’t judge a book by its cover’, we all do it anyway – and children especially.

One of my favourite books growing up was The White Giraffe by Lauren St John. It had a beautifully illustrated cover with an ethereal, silvery-white giraffe looking straight out of the picture against a dark blue background of the African savannah – I couldn’t resist it. Recently, I saw a different edition; on shiny paper, its cover had an orange title declaring ‘Legend of the Animal Healer’ against an algae-green night sky background with the awkwardly placed subtitle ‘The White Giraffe’. It featured a slightly nightmarish, yet simultaneously uninspiring, image of a girl riding a white giraffe. I would never have picked it up.

Cover design is incredibly important, and not just for new books – establishing a design theme for an author or series is vital as well. Helena Duggan’s A Place Called Perfect series has a distinctive design making it easy to identify, and so does Michelle Paver’s Chronicles of Ancient Darkness series.

I could confidently leave an unmarked table stacked with the latest instalment of Diary of a Wimpy Kid and any child would instantly recognise the style of the cover; with David Walliams, the block colours and font identify his books right away. Similarly, anyone who hasn’t been living under a rock since 1997 can spot the Harry Potter series from a mile off just by looking at the spines.

If your cover is well-done enough to attract a new reader, or distinctive enough to be instantly recognisable as the next instalment, you’re well on your way to being picked off the shelf.

Is the book right for the age and ability it’s aimed at?

If a child or a parent looking at the 5-8 range finds a book with long chapters and dense text, then they will look for something else. If they are shopping in the 9-12 section and trying to advance their child’s reading, something too simplistic will stay on the shelf. A child searching for their own book in 9-12 is probably already a decent reader, and will also be looking for something more complex.

The now-classic 9-12 series Percy Jackson is brilliant, but if it had been marketed in the 5-8 range, it would never have gained any traction. Neither would 5-8 favourite Isadora Moon if it were put in 9-12.

With some series, like Dav Pilkey’s Captain Underpants books, it genuinely doesn’t matter – but mostly, children’s books are highly targeted towards the right age group. If you get that wrong, the book doesn’t sell.

While adults might seek out opportunities to read books from different perspectives, children tend towards protagonists they can identify with.

Although there is a marked difference between boys and girls in what gender protagonist they prefer (boys, generally speaking, prefer male protagonists, while girls are relatively happy to read boys or girls), they all look for stories about someone their own age with problems they recognise.

Although children’s books often involve someone having magical powers, or are set in an alternative world, characters always have to deal with problems that are present in the reader’s lives: making friends, sibling rivalry, learning to love your differences, overcoming family problems, or finding school really boring. Kids want to see themselves reflected in the characters they read about – and if they love it, they’ll tell their friends about it.

So really, we can break what makes a children’s book sell down into three elements:

There’s no way to guarantee a bestselling book – unless you have an awful lot of funding and a fantastic publicity team  – but getting these three things right will put a book in the right league.

This post was written with World Book Day in mind – have a look at our wonderful range of children’s books on Firefly Press and Monster Books!