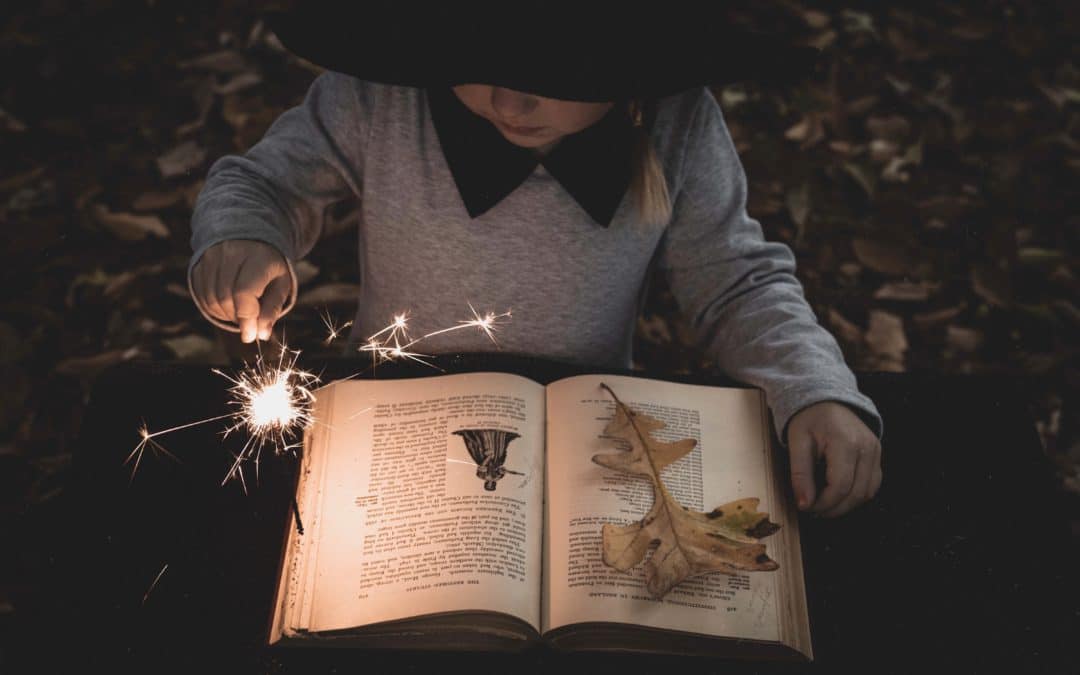 “If you love what you have, the world belongs to you.” – Buk

Loafing about in pubs can still be an educational way to spend time. I remember once we were talking about how many British fantasy authors there were. It seemed odd that, for a fairly restrained nation, we really let rip when it came to writing stories about elves and other things that didn’t exist.

Mildly intrigued, I spent some time tooling about on Wikipedia and Nielsen and came up with the following facts:

Why does a nation of supposed boozers; bankers; tea-drinking, stately home living, uptight apologists, and football hooligans write the best-loved and most widely read fantasy books in the world?

Kenneth Grahame (Wind in the Willows) actually was a banker and Lewis Carroll (Alice in Wonderland) a mathematician.

Writing my own fantasy book

Whilst I tried to answer the question in my documentary Fantastic Britain (2015), I decided to simply go with the flow for writing my fantasy book, Buk, and get stuck in. Simply put, Buk is my take on Alice in Wonderland and a bit more besides.

It is a story about a girl growing up and what happens when we are thrown (headfirst, in some cases) into our own imaginations. It’s about the compelling mystery of what is inside our own minds and how frightening that can be, as well as how wise and therapeutic – especially for Nancy who is more vulnerable than she can possibly imagine. Yet, at the same time, we sense early on that she holds all the ciphers and solutions – in the vast store of her psyche.

For the audio, I very purposefully chose Imogen Stubbs with music by the talented Tatiana Tindall. Tatiana’s music chimes with Imogen’s ability to sound fresh and somehow authoritative. Plus she does some great accents.

Buk is therapy for dreamers, philosophy for fantasy and (hopefully) just a good coming of age story about someone young figuring things out for themselves.