Funny Books For Kids By Age 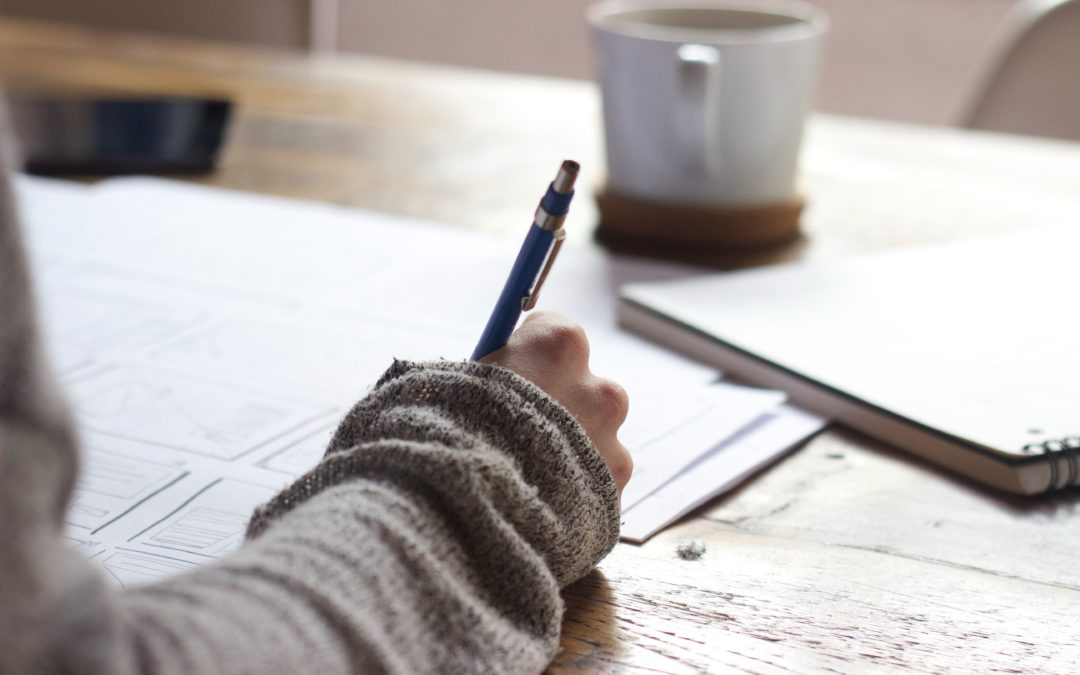 Trying to keep kids interested in reading can be a challenge at the best of times – and especially when they’re stuck inside all day getting a bit sick of all the home schooling. Luckily, funny books come to the rescue to grab their attention.

There’s a huge range to choose from, but if you’re stuck for ideas we’ve put together just a few here to help you get started..

Squirrel is very happy in his beautiful treetop home – until one day, the leaves start going missing. Who could be stealing them? Squirrel goes on a quest to find the leaf thief, meeting a host of hilarious animals along the way and learning about the seasons. This sweet and silly adventure has stunning illustrations full of funny details – plus a couple of pages of interesting facts about the seasons at the back for inquisitive minds. This brightly coloured, sneakily educational and delightfully silly picture book is a great choice to amuse little ones.

When someone asks what your ideal superpower would be, usually you go for ‘flying!’, ‘invisibility!’, or ‘mind-reading!’. How about turning into an animal whenever you get worried? Because that’s what happens to Charlie, causing all sorts of embarrassment, and he isn’t too thrilled. Charlie Changes into a Chicken follows Charlie as he learns to keep this power under control, and subtly offers ways of dealing with stress and anxiety while accepting help from friends. It deals with a serious (and timely) topic through one of the funniest, silliest stories out there – as enjoyable for parents to read aloud as for children reading independently.

When superhero-loving Luke misses his chance to get superpowers by choosing precisely the wrong moment to go for a wee, and his brother Zack (who couldn’t care less about superheroes) gets them instead, he isn’t best pleased. However, when Zack – a.k.a Star Lad – is kidnapped and Luke has to rescue him (and save two universes) there’s no time to lose. Helped by friends Serge (a Star Lad superfan) and Lara (a school journalist looking for a scoop), Luke sets off to save his brother and defeat evil. This one even went so far as to win the Waterstone’s children’s book prize in 2016.

4. Age 13+: I Am A Genius Of Unspeakable Evil And I Want To Be Your Class President, Josh Lieb

Oliver Watson is twelve, and he’s spent years making sure that the whole city of Omaha thinks he’s thick as two short planks. In reality, he’s the third richest person on earth and an evil genius. He isn’t very popular at school. But when his nemesis (his dad) jokes that he could never win a school election, Oliver discovers that getting his classmates to like him is much more difficult than anything else he’s done. Can he pull it off?

So there you have it – there is an almost endless range out there, and these suggestions for funny books should get you started.

Of course, Monster Books’ own amazingly hilarious new release ‘Monster Max and the Bobble Hat of Forgetting’ should really be on this list…. but it’s not out yet. Don’t worry though, we can give you a sneak peek – read the side-splittingly funny first chapter here. Make sure to get your claws on a copy when it comes out on the 18th February!