The Magic of Myths and Folklore 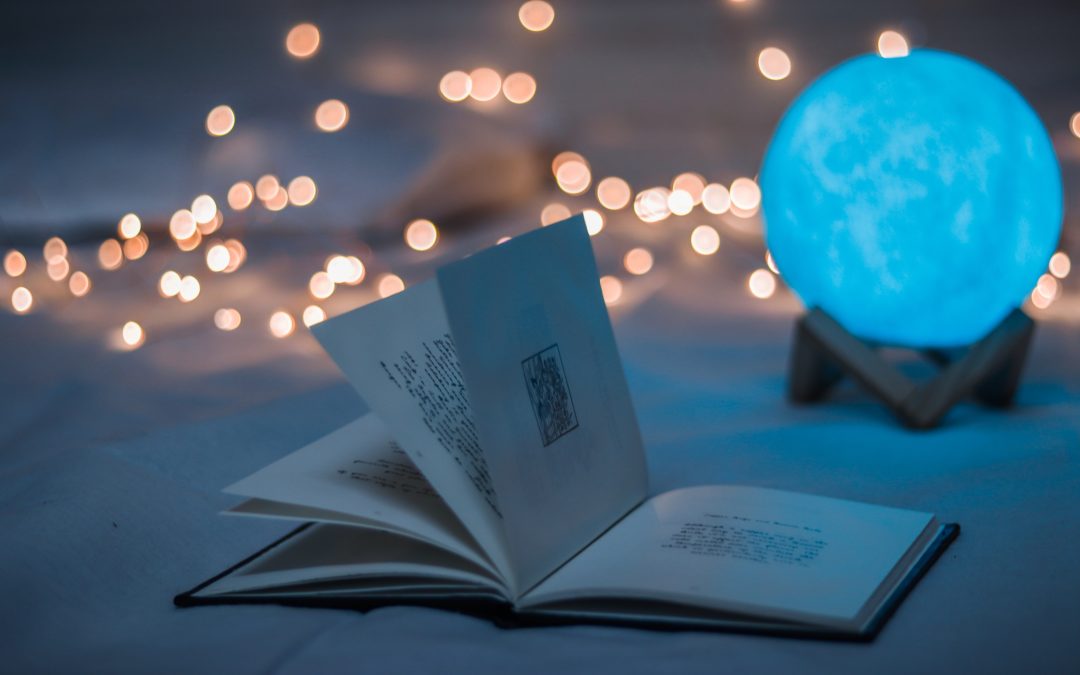 Being based in the south-east, it’s no surprise that Monster Books has a penchant for bizarre and fantastical stories. Narnia, Middle Earth, and Wonderland were all invented in nearby Oxford, and the river that runs through the inventively named Henley-on-Thames is steeped in myths and legends.

Although the ending to Game of Thrones was….a misfire, to say the least, Tyrion Lannister did hit on something in his big speech: there is nothing people love more than a good story. Since the beginning, humans have been telling tall tales, weaving wondrous anecdotes, and inventing legends left, right, and centre.

I like to think of myths and legends and folklore as the Netflix of the ancient world. Stories were passed on orally by bards as entertainment, and families and communities would sit around and listen of an evening. Local legend may no longer be so central to our daily life, but the stories we tell each other are still a part of who we are.

Myths, legends, and folklore give an explanation for the things we can’t understand. From fairy rings to forest nymphs, humans have always looked for reasons why the world around us is the way it is. A wonderful example is the Cornish tale of the three rivers:

The story goes that Tamara, the sprite-like and wayward daughter of two gnomes, went exploring in the above-ground world one day and two giants (Tavy and Torridge) fell madly in love with her. She wanted to run away with them, and her father cursed her in a fit of temper. She became the river Tamar, flowing forever towards the sea. The distraught, lovesick giant Tavy ran back to his mountain home and begged his father to transform him into a river also, so that he might be with Tamara. He got his wish and, becoming the river Tavy, he flowed towards the Tamar; his waters mingled with hers, and they were happy. On finding the source of the Tavy and learning what had become of his friend and his lover, Torridge, wild with grief, begged a sorcerer to turn him into a river too so that he could join them. The sorcerer did so, but in his upset Torridge took a wrong turn and flowed in the opposite direction to Tavy, never seeing his friend or his love Tamara again.

The story explains why the Tavy and the Tamar meet, and why the Torridge flows the other way despite its source being so close to the Tavy’s. It explains the world and ties the local community to their landscape, giving a sense of identity.

The wonderful thing: we never really know where the myths end and reality starts. With some stories, we can make an educated guess – it’s relatively unlikely (though I’m loath to say impossible) that two gnomes cursed their elfin daughter to become a river, followed by two lovelorn giants who couldn’t be without her.

But sometimes, reality gets mixed in. The disappearance of Atlantis and the disappearance of Teonimanu (a myth from the Solomon Islands), are explained as occurring due to the wrath of the gods and a vengeful lover with a powerful curse respectively.

Today, the working theory is that ‘Atlantis’ was actually on Minoan Santorini, destroyed by a huge volcanic eruption, and Teotimanu was a volcanic island destroyed by an undersea earthquake causing its collapse. The gods and the vengeful lover we now know are just stories – but the myths were based on real events. What else might we discover is real? Elves? Unicorns? The fabled Trojan Horse?

Our identities and connections to our world remain rooted in the urban legends and local myths we tell each other, and we still delight in the fantastical inventions of authors and artists. The truths uncovered by science are in their own way fantastic – but they’re no competition for the humble magic of folklore.