Print vs Screen: is there a real difference? 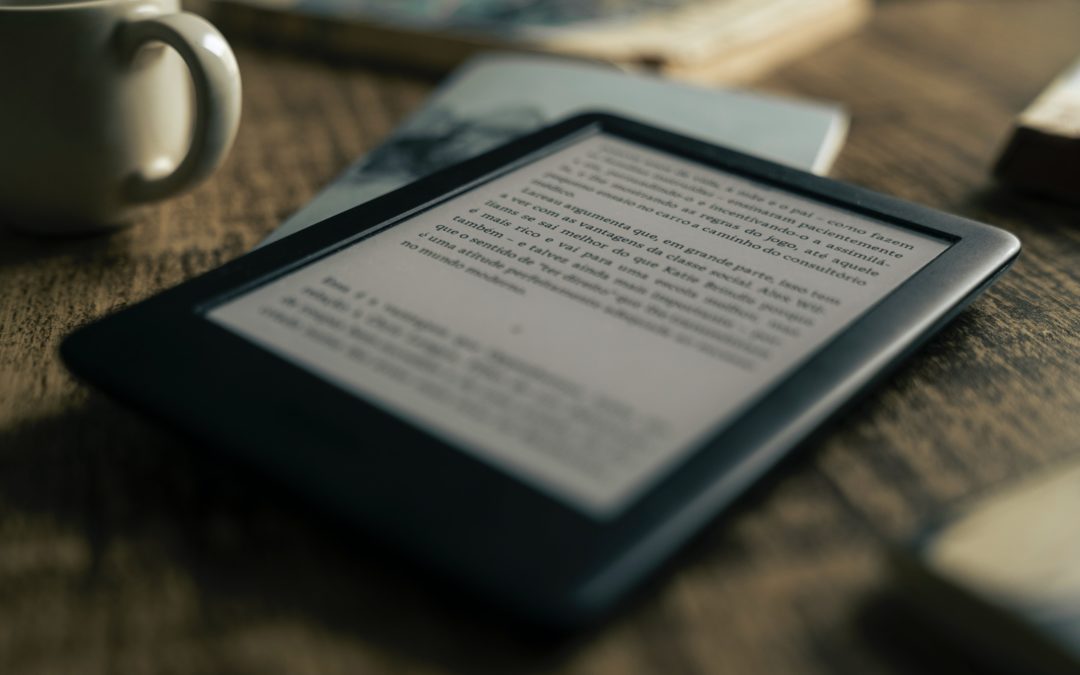 In this modern age, the humble book can take many forms. You can carry around an entire library in your pocket, read war and peace without feeling like you’re holding a weapon in your hands, and take the entire Discworld series with you on your holidays. But is reading on a screen the same as reading a book?

Most early studies concluded that on screens, people read more slowly, less accurately, and comprehend less. However, as technology and research have improved, the results are less clear – and the main difference between reading on paper and reading on a screen seems to be more tactile than functional. People enjoy the physical feel of a book in their hands, and the ability to visually interpret their progress – not to mention, the wonderful finality of closing the pages of a book well read for the final time.

Differences do remain – there is evidence to suggest reading on a screen is more mentally draining, and what we read on a screen is likely to be harder to retain. This is in part due to the fact that it is harder to visualise where you are in a text.

Neurologically speaking, we process long texts similarly to how we process our physical surroundings – by creating a kind of map that gives context to the point in the text we’re at. This is what allows us to quickly flip back to a page from an earlier chapter with some accuracy, and gives us a framework to understand what we read as part of the beginning, middle, or end of a story.

Although the text itself is the same, reading on screens removes this ability to mentally navigate the text, changing our ability to perceive a book as a whole rather than just a series of unrelated texts. This doesn’t seem to change our enjoyment of reading book-length texts compared to physical copies, but it does seem that we process the information differently and are less likely to retain details in the long term.

Reading has never been a static thing; although there is some debate over definitions and dates, we do know the book as we know it only came to be in around the 4th century. Before that there were papyrus scrolls, vellum sheets, carved clay tablets, stone columns and walls where the written word was stored.

The codex book has certainly endured and will continue to. There’s nothing to replace the feel of a paper book in your hands, and it’s very difficult to look mysterious on a train while reading from a screen, and as any travelling reader will know that’s half the fun. But screen reading is simply the next step in the journey of the written word, and only time will tell what place it will take.