Is Buk The Book For You? 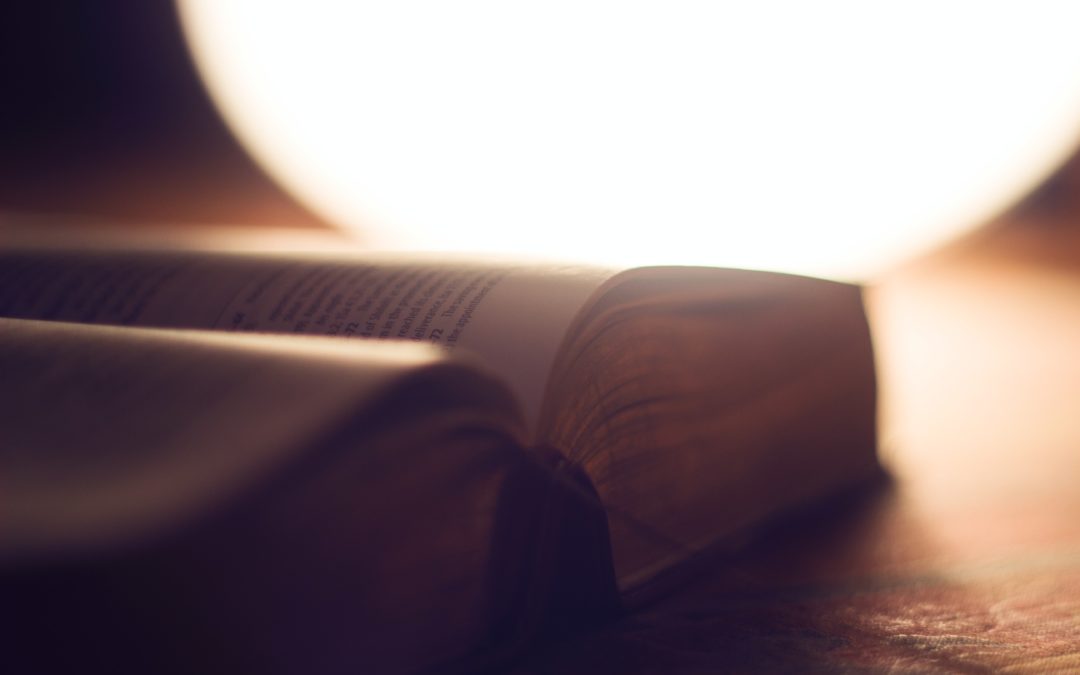 If your kids enjoyed any of these books below, then the answer is yes…

Judging anyone’s taste in books is always a challenge – unless you know they’re a fan of a specific genre, choosing a novel someone else will genuinely appreciate is a difficult task. This is especially true of young adults as they transition from literature aimed at younger readers to older. Buk is aimed at young adults aged 13 and up, and to help you decide if it’s the right book for your child we’ve made this list: if the child in question has enjoyed the books noted here, chances are they will enjoy Buk.*

It’s been 18 years since the first book in the Inkheart trilogy came out, yet it remains a top seller almost two decades on. This gripping but quirky adventure series follows Meggie and her bookbinder father Mo, both of whom have the ability to make characters from books come alive by reading aloud. The book is ideal for any child that loves books and adventure, and has just the right dose of mystery and magic. Buk shares a mysterious literary component, a child with seemingly magical abilities, and a strong theme of family and adventure. If your child enjoyed Inkheart then they’re sure to enjoy Buk – even if it only keeps them busy for the car journey down to Cornwall (it’s quite short).

As we’ve discussed in other blog posts, Buk is somewhat inspired by Alice in Wonderland and can be characterised as a modern spin on it. It’s got the same weird and wonderful blurring between reality and imagination, a strange magical guide character, and is a story about a young girl finding her way back home and back to herself. Plus, it’s written in more modern language than Alice in Wonderland, so if your child liked the story but struggled with the language, Buk is the perfect remedy.

The Mystery Of The Colour Thief (Ewa Jozefkowicz)

The Mystery of The Colour Thief is an unusual book about love and loss from a child’s point of view. After a car accident, Izzy’s mum is left comatose and Izzy’s world seems hopeless – not least because all the colours in it have been drained away by a mysterious, shadowy man who haunts her nightmares. With the help of her friend Toby and a nest of cygnets who need rescuing, the mystery of the colour thief begins to unravel and happiness starts to seep back in. Buk has similar themes of loneliness, daunting change and, ultimately, the importance of family and close relationships – with some mysterious dreams and adventures along the way, of course. The Mystery of The Colour Thief and Buk share a mixture of poignancy, compassion and magic.

Although aimed at a slightly older audience than the books mentioned above, fans of Sophie’s world won’t be able to resist the quirky thoughtfulness of Buk. It has a similar tone of understated excitement, curiosity about life,  and a sense of reflecting deeply on the world and our place in it.*

*Conversely, if you want your child to read Sophie’s World but can’t tell if they’ll like it – tempt them with the much shorter, just as whimsical Buk and see how they get on.

Other books that a future fan of Buk will have enjoyed:

You can buy our beautiful new paperback edition of Buk here, or you can buy the audiobook, narrated wonderfully by Imogen Stubbs, here – listen to Chapter 1 below.