How to raise a reader 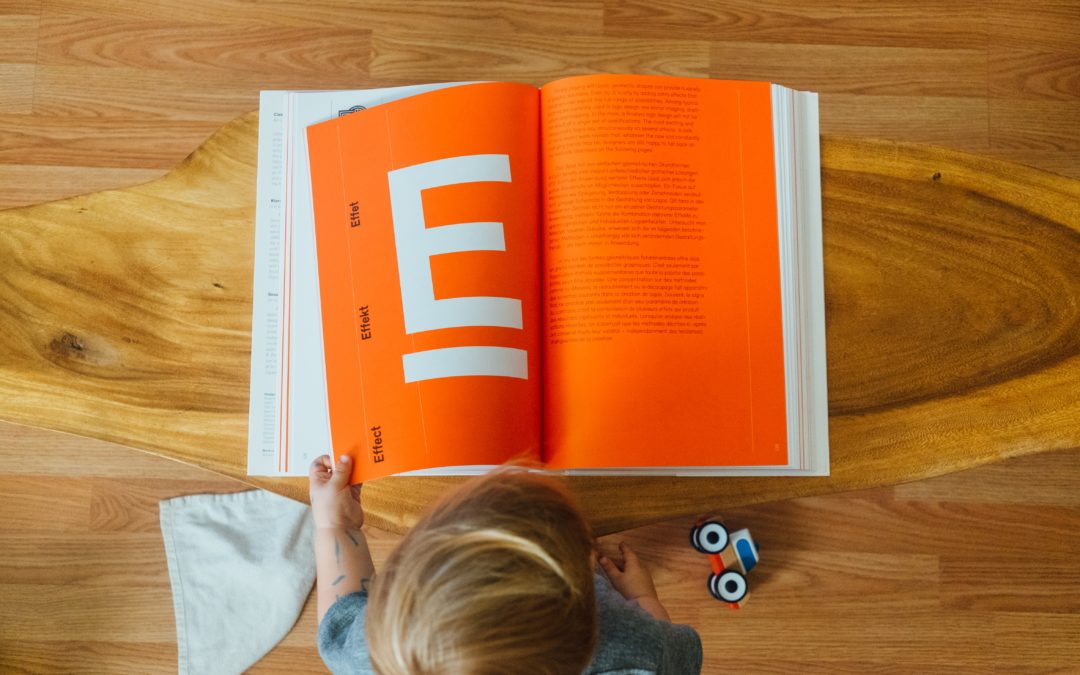 There are only two things that qualify me to write on how to raise a reader. I was raised a reader, and I was a children’s bookseller for a while – a large part of which was convincing children that reading was, in fact, worthwhile. I experienced varying degrees of success.

To my surprise, I found that the hardest group to work with was the 11-14-year-olds.

I wondered if it was because those middle grade years are so transitional, something of an identity crisis occurs that makes it hard to know what you want to read – or so much emotional energy gets used up elsewhere that you just don’t want to read at all. Whatever it is, it’s incredibly difficult to find books for reluctant middle-grade readers.

Teenagers are a different kind of tricky. Teenagers who came in of their own accord know exactly what they want – there is always a series they’re halfway through, an author they’re obsessed with, or a topic they know everything about.

With a teenager being told to look for a school-assigned book, or accompanied by a parent, it was like getting blood out of a stone. And of course, if you came across a teenager who had decided they didn’t enjoy reading they would not be told otherwise (although I would catch them sneakily looking interested at the blurb of the book they’d just been bought, despite their best efforts).

By far the group that was the most fun to work with was the younger kids, from 5 to about 9 years old. Young readers know exactly what they want to read and they’re very excited about it. They want to see every single book about trains, mermaids, dogs, fairies, survival, football, ballet, or read all the books by this author, or with a boat in, or that has a mystery. They’re completely unselfconscious and just want to read what they want to read.

The Secret: Let Your Kids Lead You

Interestingly, I often find when talking to adults that it’s the style of books they read at that young age that is closest to what they read now – and more importantly, those are the books they remember fondly.

People who fell in love with The Secret Garden at 8 always come back to it years later, and often lean towards similar books like Wuthering Heights, with its wild Yorkshire-moors love story reflecting the childhood-sweetheart bond between Mary Lennox and Dickon on the moors outside Misselthwaite Manor. And parents come in wanting to buy their children the books they loved themselves at that age.

All this to say, many parents would come into the bookshop wringing their hands over the fact that their 11-year-old or teenager didn’t want to read and wondering where they’d gone wrong – but nothing had gone wrong. Kids just seem to take a break from reading at that age.

The best way to raise a reader is to read to them as soon as they come into the world. Stop them before they get the chance to become a reluctant reader: never neglect the bedtime story, and always lean into their taste in books for that first decade of their life where they’re interested – whether it’s football fact files, Captain Underpants, or Anne of Green Gables.

Let your kids fall in love with reading whatever they like at that age and they’ll see it as a pleasure, not a chore. They’ll come right back into the fold when they’re older – even after rejecting the whole concept for 5-7 years in the middle.